Racial bias can affect how patient safety events are reported

Efforts to address racial inequities in medical care need to include an examination of the way in which patient safety events are reported, according to a respected national non-profit research and risk management firm.

ECRI, based in Pennsylvania, drew attention to this issue when it designated “bias and racism in addressing patient safety” as #3 on its list of the Top 10 Patient Safety Concerns for 2022. 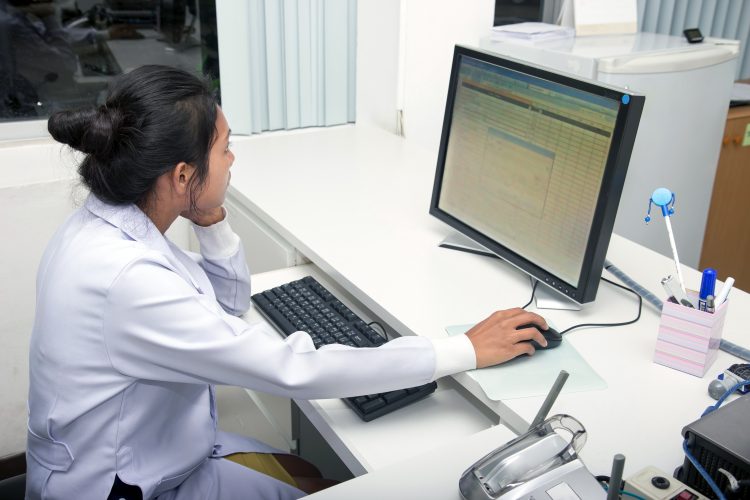 Research demonstrates that patients who are Black, Latino and from other ethnic groups may be more likely than white patients to experience adverse events in hospitals, but event reporting systems don’t always reflect that disparity.

At one Boston hospital, an automated system relying on patient records detected more adverse events among Black patients than a reporting system that relied on clinicians to identify adverse events.

Organizations should examine patterns in adverse event reporting as part of ongoing efforts to remove racial and ethnic inequities in all aspects of care.

Each year, the Top 10 concerns are based in part on data from ECRI and the Institute for Safe Medication Practices Patient Safety Organization (PSO). Associate Director Shannon Davila, R.N., says the PSO recently expanded its focus on the impact of race and ethnicity to include patient safety event reporting and found reports that point to evidence of disparities around access to care, how care is provided and interactions with health care providers.

In a third study, researchers applied an automated “trigger tool” to medical records from 16 pediatric hospitals and found that Latino children experience higher rates of all adverse events than white children. And last year, the Urban Institute published national data based on electronic discharge records showing that Black patients experience higher rates of some patient safety indicators, including postoperative sepsis, than comparable white patients in the same hospital.

When researchers at Beth Israel Deaconess Medical Center in Boston examined demographic data, including race, for hospitalized patients who experienced safety events, they found different results in provider-initiated reporting systems when compared with automated ones. In the published study, they say, “We found that some racial and ethnic minorities (in particular Black patients) were experiencing more patient safety events, but only if the events were tracked using an automated method.” Having considered other contributing factors, the study suggests that patient safety events are under-reported for some populations, including Black patients.

“The disparities are a bit shocking, right?,” Davila says. “We like to think that, once inside the walls of health care, care should be equitable, but it's not.”

Studying thousands of events reported to the PSO, Davila and others at ECRI could see that racial, ethnic and other demographic data about patients is missing in adverse event reports from most organizations. Collecting that data is one way, according to Davila, for hospitals and health systems to begin to understand and address the problem.

Tim McDonald, M.D., J.D., Chief Patient Safety and Risk Officer for RLDatix, a software and data analytics firm, says that among 400 health care organizations he has surveyed over the past couple of years, fewer than 3% capture patient harm data in the context of comprehensive demographic information about their patients. He notes the importance of obtaining accurate information during the admission process. He says the functionality is available in information systems; it’s up to organizations to prioritize collecting accurate data for the electronic medical record, which can then be used to address inequities in safety, care and health outcomes.

ECRI’s Davila believes that diminished reporting of adverse events affecting patients of color is likely attributable to a host of known and unknown causes, including unconscious bias, and a lack of psychological safety for some clinicians, which can lead to under-reporting of events, among other factors.

Dr. McDonald agrees and offers a personal story. In 2011, he was Chief Patient Safety and Risk Officer for Health Affairs at the University of Illinois at Chicago Medical Center, working on a study of open communication about medical errors and harm. Prompted by a question from his patient-and-family advisor, Dr. McDonald looked at the data and saw that his department was more likely to reach out to people who looked like their colleagues in risk management for these “open” conversations. “We were mostly a Caucasian department at the time.” says Dr. McDonald. “So, we changed the makeup of our department to better reflect the community we served. That was my wake-up call over 10 years ago.”